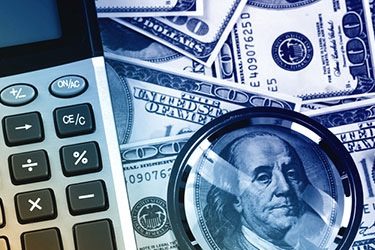 How to Save Your First Million on an Average U.S. Income

According to recent statistics by the U.S. Census Bureau, in 2014 the average American household brought in on average nearly $73,300 per year. This number is sharply contrasted by the median household income of $53,719 reported in the same year. These numbers tell us that while the average income level of all Americans is increasing, the median is not; which means there are a small percentage of high-income households who are skewing the average to be above the median.

Should I Own a Certificate of Deposit (CD)?

There are several vehicles available for investors to use to save money. One of the most straight-forward options is the certificate of deposit. These low-risk options are ideal for investors who want to utilize the benefits of compound interest while keeping assets fairly liquid. They’re also a great tool to introduce new or young investors to the benefits of saving. 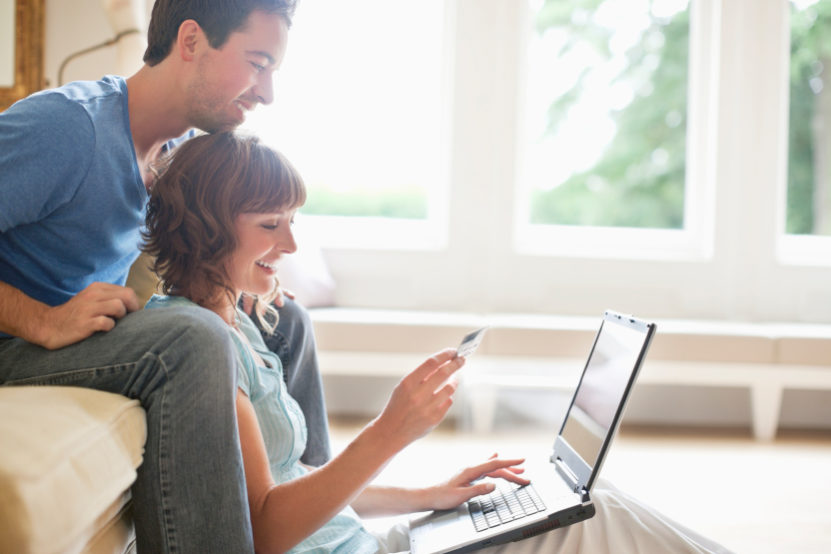 What You Should Know About Building Up Your Credit Score

The key to rebuilding your credit or increasing your rating is understanding how credit scores are determined and using strategic techniques to boost scores. In today’s post, we examine what you should know about building up your credit score. 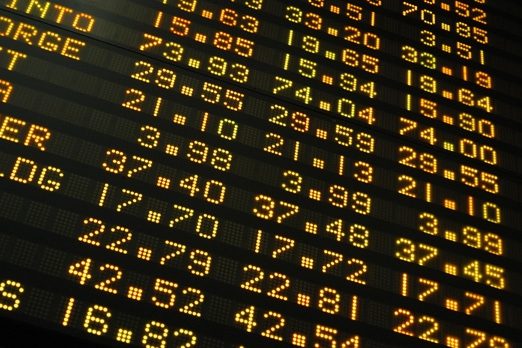 What is the Difference Between a Stock and a Bond?

In today’s post, we’re examining the difference between stocks and bonds and how they relate to risk level and your end goals. 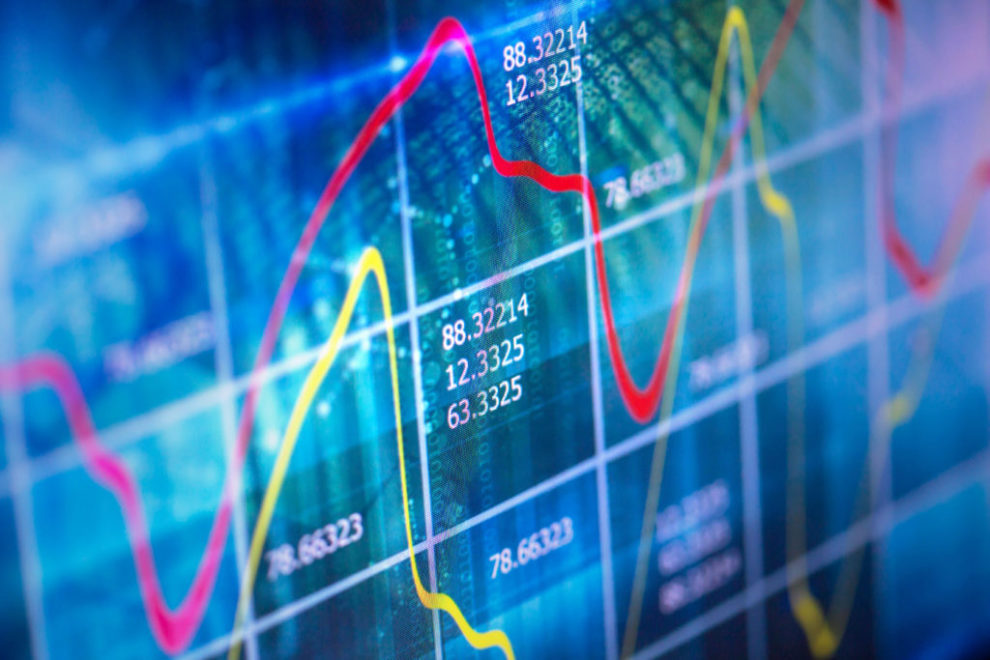 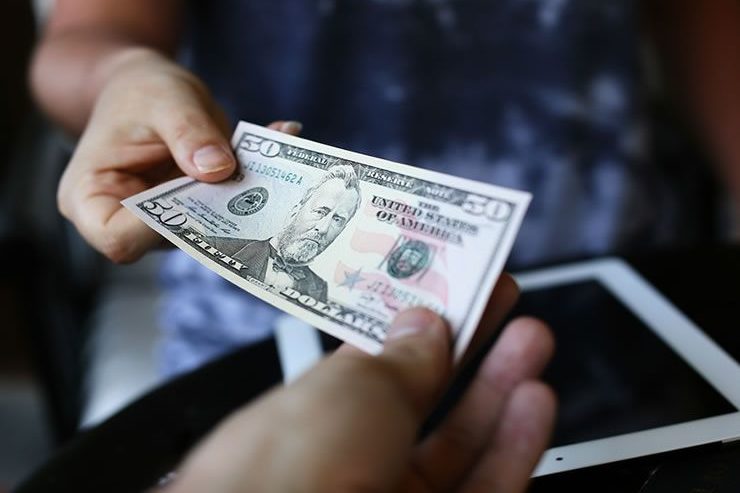 What Have Inflation Rates Looked Like for the Past 10 Years?

When inflation rates rise, each unit of currency buys fewer products. Conversely, declining inflation rates signal the increase in the amount of products and services equal to monetary units. Understanding changing inflation rates, especially those in the past 10 years, is an important step in accessing the strength of the economy and a useful tool in financial planning. 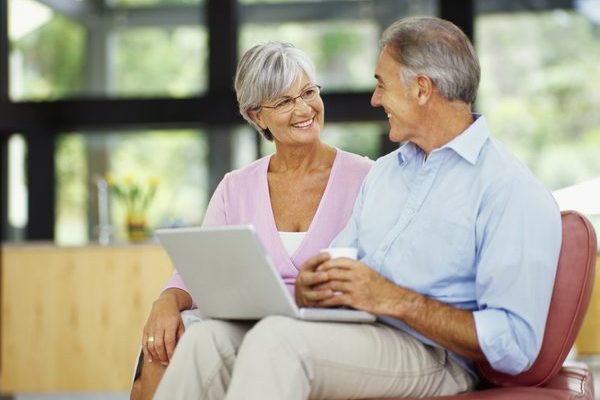 Each year congress votes to appropriate spending permissions and tax breaks for the federal government. Early this year, Congress passed the Consolidated Appropriations Act of 2016 that authorized $1.1 trillion in spending and affirmed $700 billion in tax breaks. We believe one such provision, known as the IRA charitable rollover, may be of particular interest and importance to our clients. We’ve highlighted key insights and summaries are below. 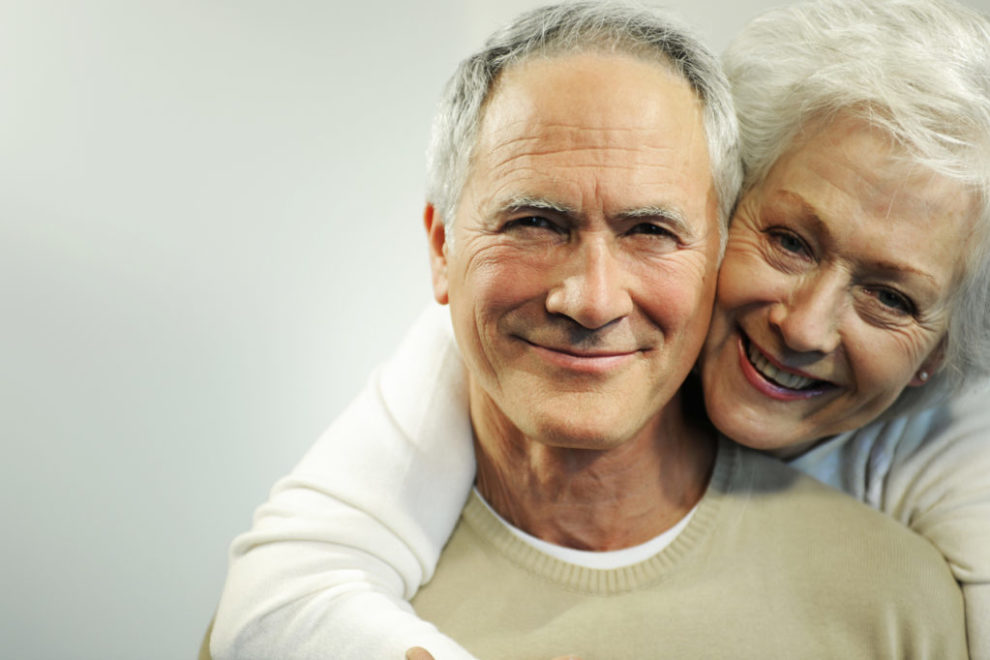 4 Tips to Remember When Creating an Estate Plan

Today, we’re sharing 4 Tips to Remember When Creating an Estate Plan to remember as you begin the process of creating an estate plan or simply want to evaluate the one you currently have in place.

Staying Home to Raise Children is a Big Decision

According to the U.S. Census, approximately five million moms stay at home with their children. Before heading down this path, step one is to examine your finances and make sure you’re taking care of the financial changes that come with leaving the workplace. 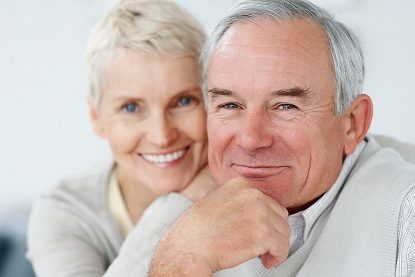 You’ve Started Drawing Money From Your 401(k), Now What?

Today’s post examines the next steps to take once you’re in retirement and are already drawing money from your 401(k) or IRA.