Estate Planning: Will My Heirs Be Taxed? 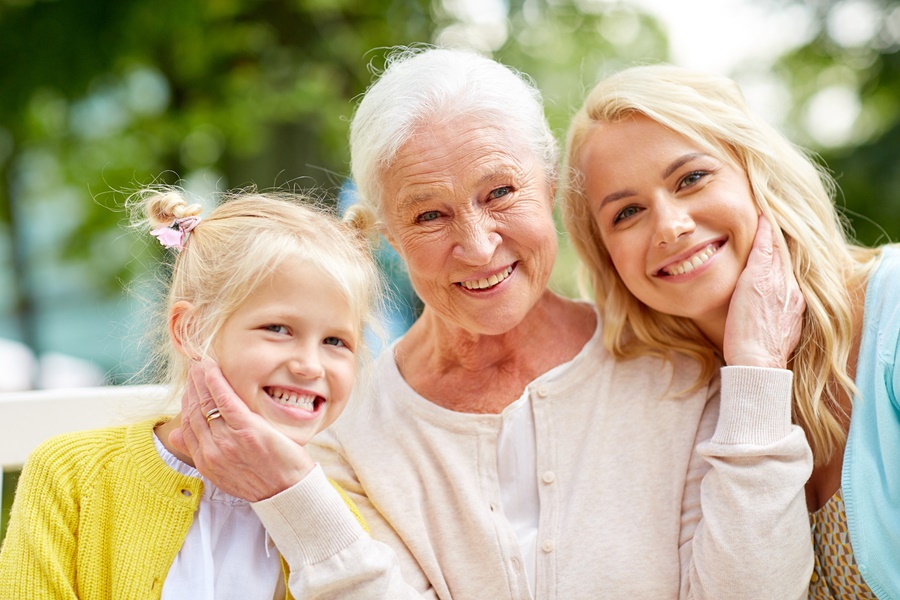 As a financial advisor, I often experience older clients expressing concerns about whether or not their heirs will be taxed on inheritance money. These clients remember that when their own parents passed away, they received a direct check and were not required to pay taxes on that income.

When these clients received inheritance funds, they were likely receiving money from a post-tax account. Pre-tax accounts, such as IRA and 401k accounts, were not created until the late 1970s, even then, the retired generation did not participate in those programs. Therefore, heirs of the following generations only received post-tax savings dollars as their inheritance.

Today, however, heirs often inherit pre-tax accounts such as IRA or 401k accounts. Thus, heirs today could receive two types of money: post-tax funds and/or the remainder of a pre-tax IRA or 401k type account. These accounts may seem similar when it comes to the dollar amount; however, the differences become glaringly apparent on a subsequent tax return. Money inherited post-tax will remain tax free up to a multi-million-dollar limit. On the other hand, pre-tax accounts will be taxed heavily according to the heir’s respective tax bracket.

Generally, at the death of a second parent, the children – their heirs – are near their late 50s and at the height of their earning potential. Thus, these heirs will likely be in the highest tax bracket of their lifetime. Because of this, they could wind up paying up to 40.8% federal and state taxes.

This may come as a shock to heirs, as their inheritance could be just over half the amount they were initially expecting.

Additionally, when an heir inherits a pre-tax fund such as an IRA, yearly minimum distributions are required. These distributions must be taken out as previously calculated for an IRA owner of at least 70 ½ years or based on the new heir’s life expectancy. All distributions will be taxed as the heir’s income, potentially pushing the heir’s marginal tax rate percentage even higher.

Some may combat this issue with the claim that their heirs will receive a free “step-up” in stocks and other equity value with no tax. Although it is true that heirs receive a free, one-time step-up, this advantage only applies to capital gains tax on post-tax money. Any pre-tax retirement account distributions still qualify as the heir’s income and will be taxed accordingly.

As you participate in your personal estate planning, you will likely be managing current pre-tax accounts. As the owner of a substantial pre-tax account, it is essential to know how to best decrease the potential tax burden on yourself and your heirs. If you are an heir to a substantial retirement account, consider becoming informed on ways to best decrease the tax burden you currently face or will face in the future.

Estate tax laws are often misunderstood and chnage frequently. At TrueNorth Wealth, we offer free consultation and expert advice on these topics. Meeting with a financial advisor can ensure that you are making wise financial decisions in your estate planning, thus relieving yourself and your heirs of potential tax burden.

3 Key Things Investors Should Remember During a Bear Market
September 29, 2022

9 Steps to Improve Your Finances from an Award-Winning Personal Finance Author
December 17, 2021