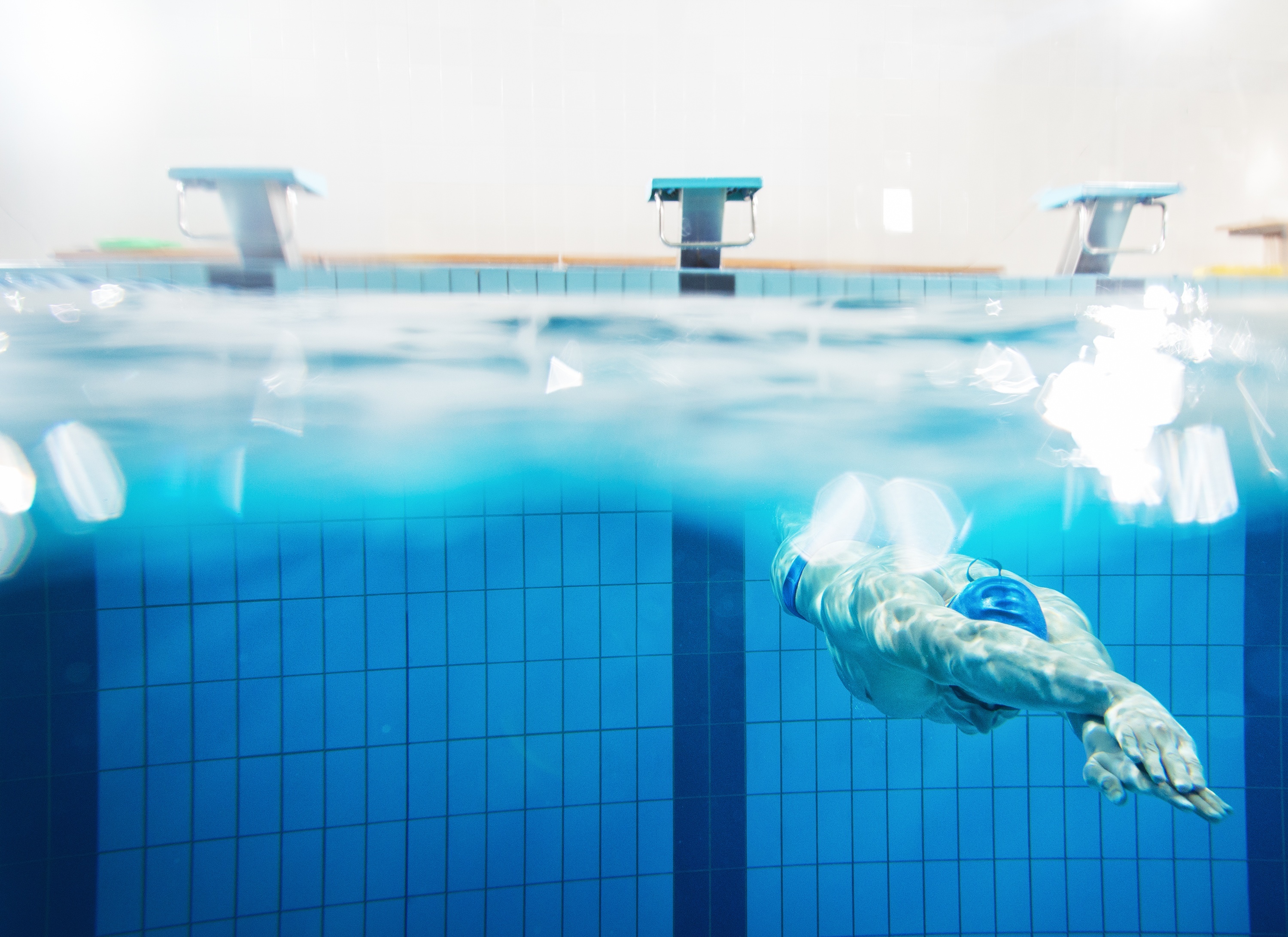 Ryan Lochte won his first Olympic gold medal in 2004, at the young age of 20. For the next 12 years, he would go on to collect a total of 12 Olympic medals, becoming one of the most well-known and successful American swimmers to date—earning millions of dollars in the process.

He was recently featured in an article on CNBC, highlighting his journey from making millions to living paycheck to paycheck and sharing some of the insights he gained along the way.

Unfortunately, after his rise to fame, Lochte fell out of favor during a scandal at the 2016 Summer Olympics in Rio De Janeiro. He was subsequently suspended for 10-months, resulting in the loss of many of his major sponsors. Then in 2018, Lochte was suspended again by the US Anti-Doping Agency “for receiving an intravenous vitamin B-12 infusion.”

Seemingly overnight, Lochte went from making well over $1 million per year to earning just $75,000 one year from his sole remaining sponsor.

In a 2019 interview with former baseball star Alex Rodriguez on “Back in the Game,” a show designed to help former athletes bounce back from financial distress, Lochte described how he and his wife had downsized from a 4200 square-foot home to a 1,800 square foot apartment. At the time of the interview, Lochte told Rodriguez that he only had about $20,000 in savings left, though he had not looked at his bank account in almost two years.

Lochte shared some harsh lessons he learned during his extreme loss of income and described what he wishes he would have done differently.

In hindsight, Lochte wished he had the foresight to save some of his earnings, setting aside a portion for the future. This is essential advice on the road to financial independence, as your savings now determine your future freedom.

As a rule of thumb, many financial professionals recommend saving roughly 20% of your income, though exact amounts will vary from situation to situation.

By setting aside a portion of your income now, you are setting up a nest egg that will someday allow you to retire or simply offer you the flexibility to design a lifestyle that’s important to you.

For many, one of the keys to successful savings habits is to automate their savings, setting up monthly contributions into their saving or investing accounts. This ensures that you will hit the savings goals you’re aiming for without manually transferring money into the correct accounts. In addition, if your employer offers a 401(k), it may be a good idea to set up contributions directly through payroll, taking the guesswork out of your savings and capturing any employer matching contributions in the process.

“No matter how much you bring home, it’s important to keep your spending in check.”

Lochte went on to explain:

“You have to budget your expenses. That’s something that I never did when I was younger — all this money was flowing through, I didn’t have a family at the time, and I was living carefree and buying all this random stuff. And it caught up to me.”

Lochte could not set himself up for financial success despite his high income because his spending was out of control. But, in his mind, the money would never stop flowing, so why would he need to limit himself? Unfortunately, this didn’t allow him any buffer or wiggle room when his paychecks stopped, forcing him to make drastic cutbacks to live on his new reduced pay.

During the interview, Lochte described cutting back on his monthly expenses and getting rid of his Porsche, which was costing him $835 per month.

While many avoid budgeting, fearing that it will force them to restrict or deprive themselves, a budget can simply be viewed as a financial tool. By designing a budget that matches your spending with the things that are important to you, you can begin to align your spending with your values, getting more satisfaction from your money while living within your means.

A reasonable budget should allow you to spend money on the important things, cut back on the things you don’t care about, and allow some room for savings and investments.

As you begin to design your ideal budget, remember that it will take some adjusting, and don’t be surprised if you don’t perfect it in the first draft. Continue to check in with your spending for a few months until you find the budget that will work for you, making adjustments along the way.

Fortunately, Alex Rodriguez was able to help Lochte get back on track, increasing his income through paid speaking gigs and teaching swim clinics, all while setting aside a portion of his income for the future. Lochte, a 35-year old father of two, is now in a much better financial position, having implemented many of the lessons he learned after hitting rock-bottom.

TrueNorth Wealth is Here to Help

Are you interested in working with a fiduciary CFP® professional to help outline your unique spending plan? TruNorth Wealth is here to help with a custom investment portfolio to deliver your financial goals.

TrueNorth Wealth offers the leading wealth financial advisory services in Utah and Idaho, with offices in Salt Lake City, Logan, St. George, and Boise. At TrueNorth Wealth, our focus is on helping clients build long-term wealth while maximizing the enjoyment they receive from their money. We achieve this by pairing our clients with a dedicated CFP® professional backed by an incredible team.

For our team at TrueNorth, it’s about so much more than money. It’s about serving families all across Utah and helping them achieve freedom and flexibility in their lives. Learn more by scheduling a no-cost consultation with our fee-only financial advisors in Boise, ID, or at any of our Utah locations.

The Pros and Cons of Separately Managed Accounts
December 28, 2022

Financial Tips for Staying On Track During The Holidays
December 15, 2022

Retirement Is Changing, And So Should We. Here Are The Four Phases of a (Modern) Retirement.
November 23, 2022