Retirement Is Changing, And So Should We. Here Are The Four Phases of a (Modern) Retirement. 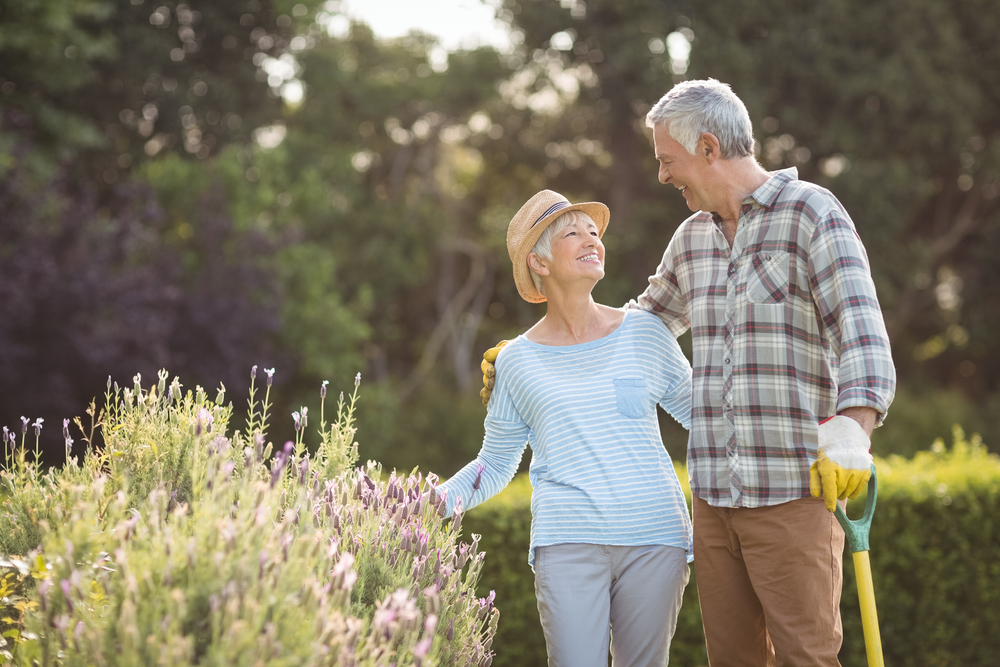 As modern medicine progresses, people are living longer than ever before.

And researchers expect that trend to continue, according to Steven N. Austad from the Wall Street Journal. In an article titled, Is 100 the New Life Expectancy for People Born in the 21st Century?, he writes:

“During the 20th century, life expectancy in the U.S. surged some 63%, to 77 years from 48. That progress was driven by better hygiene, the development of vaccines and antibiotics, and, later on, better diagnosis and treatments of individual diseases. Similar progress in the 21st century will easily take us to a 100-year lifespan.”

And ultimately, this can lead to a much longer and more active retirement, which presents an opportunity and responsibility for local retirement advisors. They must ensure their clients have the money to live a healthy, secure, and active retirement for decades or more. But, it’s critical to understand that with a longer retirement comes unique considerations.

For example, while some assume that spending will stay steady throughout retirement and build a plan accordingly, the reality isn’t so simple.

In addition, many find that retirement isn’t as “all-or-nothing” as anticipated.

Instead, Ken Dycthwald, CEO and founder of Age Wave, believes that modern retirement is much more flexible. Instead of a light switch that we flip on or off, Ken believes retirement is a spectrum, with different options all along the way.

Through his research on aging, he’s identified four sub-phases of modern retirement.

Here Are the Four Phases of a (Modern) Retirement

Phase one begins a decade before retirement and is marked by optimism and excitement.

This is the anticipation phase and is a common time for pre-retirees to seek financial guidance from social security retirement advisors to ensure they’re on track for a healthy retirement. This is the perfect time to engage a professional as there are often a handful of strategies to consider as you approach retirement, from Roth Conversions to catch-up contributions and charitable giving strategies.

Next, phase two begins the day you retire and lasts until the end of year 2.

This is the liberation and disorientation phase and is marked by feelings of excitement and uncertainty. This is where “newly-minted” retirees begin to experience the luxury of free time but also find themselves unsure of how to spend it.

According to Ken’s research, “Some 25% of retirees in this phase consider themselves semi-retired and may still work.” This can be a great way to ease into retirement rather than diving in head first. In addition, for many retirees, this is a busy time as they likely have a list of places they want to travel and activities they want to experience.

Phase three starts in year three and lasts until year 14.

Ken believes this is “the heart of retirement,” where retirees explore, travel, and enjoy spending time with their families. It’s marked by feelings of satisfaction and enjoyment but also growing health concerns.

A common issue for retirees in phase three is successfully completing the transition from wealth accumulation to wealth distribution.

If you’re struggling with this shift, you’re not alone.

By simply being aware of this common struggle, you can begin to overcome it and shift your mindset. In addition, this may be a wise time to consult with a local financial planner to help you identify a healthy asset withdrawal strategy. This can give you the peace of mind to distribute your assets confidently throughout retirement while ensuring your money lasts.

This is marked by continued happiness and contentment, despite growing health concerns. This is also a time when many retirees begin actively planning and strategizing the legacy they want to leave. In Ken’s research, he identified the following five behaviors that can lead to increased happiness in the final stage of retirement:

TrueNorth Wealth is here to assist you in your search for a trustworthy CFP® expert who can help you in achieving your goals for a happy, healthy, and financially secure retirement.

With locations in Salt Lake City, Logan, St. George, and Boise, TrueNorth Wealth ranks well among wealth management businesses in Utah and Idaho. Our mission at TrueNorth Wealth is to assist our customers in creating sustainable wealth and increase their satisfaction with their financial situation. Here’s how we pull it off — each client is matched with a single CFP® professional who is supported by a formidable group of other experts.

We at TrueNorth care about more than just making a profit. It’s all about giving Utah’s families more options and freedoms. Contact us to schedule a consultation.

The Relationship Between Pain and Money
July 20, 2022