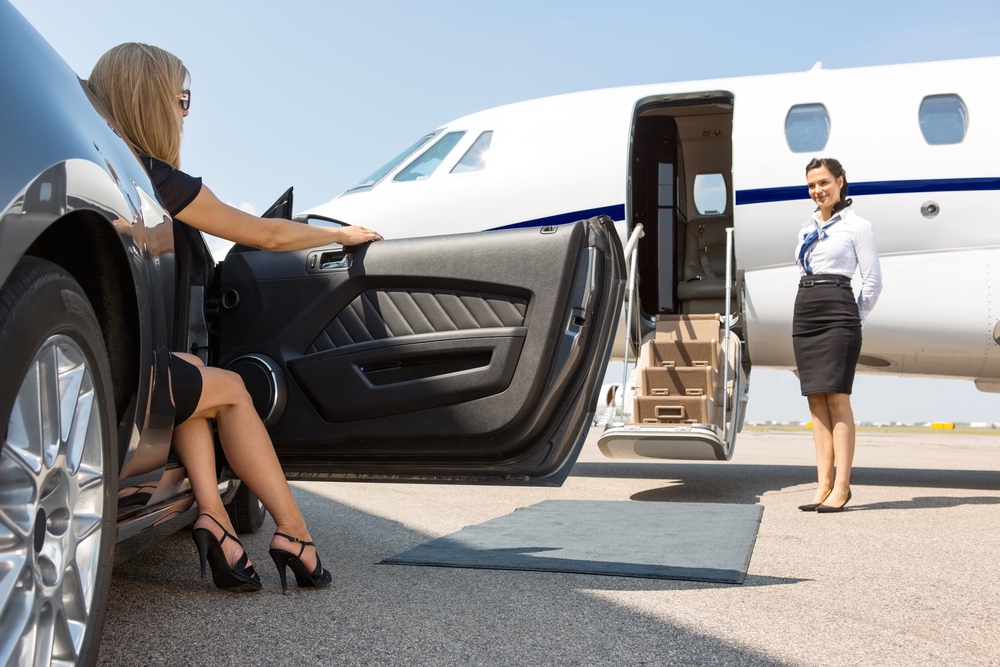 While many assume that most millionaires inherit their wealth, that’s not the case.

Inheriting millions is very rare. And according to Fidelity Investments, an overwhelming 88% of millionaires are self-made, meaning they did not inherit their wealth.1

So what does it take to achieve the status of a self-made millionaire? A new study by the Institute for Economic Research and the Westphalian Wilhelms University of Münster seeks to answer just that.

In the study, they identified five personality traits that correspond with higher levels of wealth. And while you can still become a millionaire without these personality traits, they can certainly help boost your net worth on the path to financial independence.

One defining characteristic of self-made millionaires is their ability to take risks.

This shows up in many ways, including their willingness to take risks with their investments. The study found that self-made millionaires are more willing to invest aggressively. And ultimately, this can pay off big as risk-takers are willing to hold higher percentages of stocks in their portfolio, increasing the potential for growth over long periods.

In fact, of those surveyed, the vast majority said they are willing to take risks because they have a “good knowledge of money and capital investments.” And it makes sense that these two would go hand in hand: a willingness to invest aggressively and a deep understanding of financial markets.

Emotional stability is one of the most important personality traits of self-made millionaires.

That’s because it doesn’t matter how successful you are — you can quickly blow up your financial plan if you’re emotionally unstable. For some, emotional stability could mean having the emotional bandwidth to run a small business and juggling various complex tasks. For others, it could mean having the emotional stability to maintain a healthy relationship with their spouse, friends, or family and avoiding the financial challenges of navigating a difficult separation or divorce.

With emotional intelligence consistently ranking as one of the most valuable traits we can have, it’s no surprise that emotional stability corresponds with higher levels of wealth.2

Next, the study found that self-made millionaires displayed higher levels of openness.

According to VeryWellMind, people with higher levels of openness are “more willing to embrace new things, fresh ideas, and novel experiences. They’re open-minded and approach new things with curiosity, and tend to seek out novelty. They tend to pursue new adventures, experiences, and creative endeavors.”3

By being open, self-made millionaires can approach situations and problems with curiosity, making them better equipped to navigate and solve challenges.

This can lead to increased success in their careers and as entrepreneurs because no problem is unsolvable, no challenge is impossible, and no ideas are off-limits.

One interesting personality trait shared by many self-made millionaires is extroversion.

Extroversion, or being “extroverted,” is often described as being “more happy, positive, cheerful, and sociable,” according to Healthline.4 While extroverts have problems like everyone else, they’re often less likely to dwell on the issues, letting them roll off their back as they move on to the next.

This can be especially helpful for self-made millionaires, who are less likely to dwell on issues and more likely to continue solving new problems.

In addition, being extroverted can mean having more extensive social networks, which can benefit you in life and business. Interestingly, extroversion often correlates to a willingness to take risks, another essential personality trait of self-made millionaires.

This makes sense, as a conscientious and aware personality often results in a strong ability to stay organized, manage your time, and display self-control — all of which are critical to success in business and career.

Alternatively, those with low levels of conscientiousness are less likely to appreciate structure, are disorganized, prone to procrastination, and suffer from low motivation.

In the end, having these five personality traits corresponds to a higher likelihood of becoming a self-made millionaire. And it makes sense, as each of these traits can help you take more risks, be open to new ideas, maintain emotional stability, expand your social network, and stay organized — a recipe for financial success.

But, it’s important to realize that you can fall short of millions even with these traits or achieve millions without them.

One thing that can always help on your path to financial independence is identifying where you are now and where you want to go and drawing a map to get you there.

And that’s where we can help.

If you’re on the path to becoming a self-made millionaire, working with a fiduciary in Boise, Idaho, or parts of Utah near you, to help outline your unique investment plan is the best place to start!

TrueNorth Wealth is a local wealth management firm focused on helping clients establish long-term wealth while maximizing the enjoyment they receive from their money. We do this by connecting our clients with a dedicated fee-only financial advisor. To learn more, schedule a consultation!