Should You Die With Zero? Here Are 3 Reasons to Consider Experiencing (All) Your Wealth While You Can! 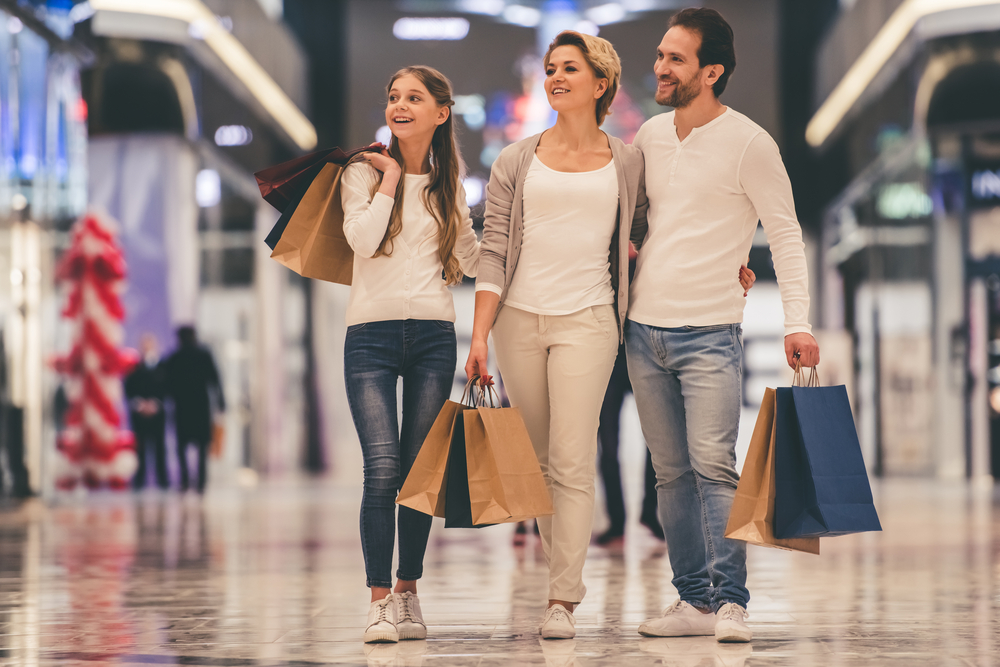 What would your life be like if you died with zero money left?

In Bill Perkins’ book, Die With Zero: Getting All You Can From Your Money and Your Life, he wants to help you imagine and answer the question: what could your life be like if you died with zero money left? It’s an interesting thought and one that requires some nuance to explore. But in Bill’s book, he wants to convince you to spend your life living, not just saving.

He believes that you should use your money to live life to the fullest, leaving nothing on the table because, in the end, you can’t take your money with you.

But What About the Kids?

Before we dive into the three reasons you might consider dying with zero, let’s address the #1 issue people have with this mentality: there’s nothing left for your kids!

In Bill’s book, he addresses this issue head-on with Rule No. 5:

“Give money to your children or charity when it has the most impact.”

In financial planning, this is often referred to as giving with a warm hand instead of a cold one. In other words, Bill believes that dying with zero doesn’t mean you ignore your kids. Instead, it means getting intentional about what you want to give your kids, giving it to them while you’re still alive and can watch them enjoy it (which coincidentally is often when they need it the most), and then doing your best to extract the maximum experience you can from your money.

According to Bill, “When it comes to the kids, Die With Zero shows thoughtfulness by putting your kids first, which you do by thinking deliberately about how much to give them and then doing so before you die.”

Alternatively, he believes that waiting until you die to pass on an inheritance leaves too much to chance.

He calls it the three Rs — ”Giving random amounts of money at a random time to random people (because who knows which of your heirs will still be alive by the time you die?).”

Now that we’ve taken care of the kids, let’s explore the three reasons to consider dying with zero.

“A person’s ability to extract enjoyment from their money begins to decline with age.” – Bill Perkins.

Bill argues that the goal of dying with zero can push you to strike a better balance in your life.

That’s because it forces you to get intentional about your money: specifically how much you have, need, and can spend. Then, rather than staying on autopilot, working and saving longer than you need to, you can enjoy your money, especially while you’re younger.

Bill writes that travel is a perfect example.

He says that under age 60, one of the main reasons people don’t travel is a scarcity of time and money. They’re just too busy working or can’t afford to travel. But, as they age, their health becomes the main obstacle, with those 75 and older being constrained by health problems. In other words, “when time and money are no longer a problem, health is.” Bill writes.

But choosing to die with zero can allow you the freedom to step out of those constraints. Rather than continuing to work and save longer than you need, dying with zero is all about taking advantage of your money and leaving nothing on the table.

2. You Could Be Working for Free

One of the interesting points that Bill argues is that any money leftover at your death equals hours wasted at work while you were alive.

In the book, he uses the fictitious example of Elizabeth, “a 45-year-old single woman earning $60k per year at her office job in Texas.”

In the end, Elizabeth passes away with an extra $130k, which equates to roughly “two and a half years of working for free,” based on an estimated after-tax income of approximately $19.56 per hour, working 50-hour weeks.

To Bill, that extra $130k could have given Elizabeth an additional two and a half years in early retirement — a trade he wants you to consider.

Lastly, at its core, dying with zero is all about maximizing your enjoyment from your money.

While you’re alive, money has utility. You can use it to buy things and experiences that you enjoy. But, once you die, your money loses all utility.

But, Bill says, he’s not the first to come up with this view.

“Back in the 1950s, an economist named Franco Modigliani, who went on to win the Nobel Prize, posited something that came to be known as the Life-Cycle Hypothesis (LCH).”

Bill continues, “He basically said that making the most of your money in the course of your life requires that, as another economist puts it, wealth will decline to zero by the date of death.”

“In other words,” Bill writes, “If you know when you will die, you must die with zero — because if you don’t, you are not getting maximum enjoyment (utility) from your money.”

But What If You Don’t Know When You Will Die?

“Modigliani has a simple answer to that,” Bill writes. “To be safe but still avoid needlessly leaving money behind, just think of the maximum age to which anyone can live.” Then, “spread (your) wealth across all the years up to the oldest age to which (you) might live.”

And that’s how Bill believes you can maximize your enjoyment by dying with zero.

Whether you’re focused on dying with zero or simply want to ensure you maximize the enjoyment you get from your money, TrueNorth Wealth is here to help.

As a local wealth management firm in Utah and Idaho, with offices in Salt Lake City, Logan, St. George, and Boise, TrueNorth Wealth has dedicated CFP® professionals backed by an incredible team.

Schedule a no-obligation consultation with a fiduciary in Boise, Idaho, or parts of Utah near you!

Staying Home to Raise Children is a Big Decision
September 22, 2016
Inheriting an IRA
April 6, 2016
What to Do With an Inheritance
November 5, 2015
The Cost of a Baby
July 17, 2015
Having a Baby? Here Is Your Financial Checklist
July 9, 2015
Search
Recent posts
Categories
Archives
Go to Top