What Have Inflation Rates Looked Like for the Past 10 Years? 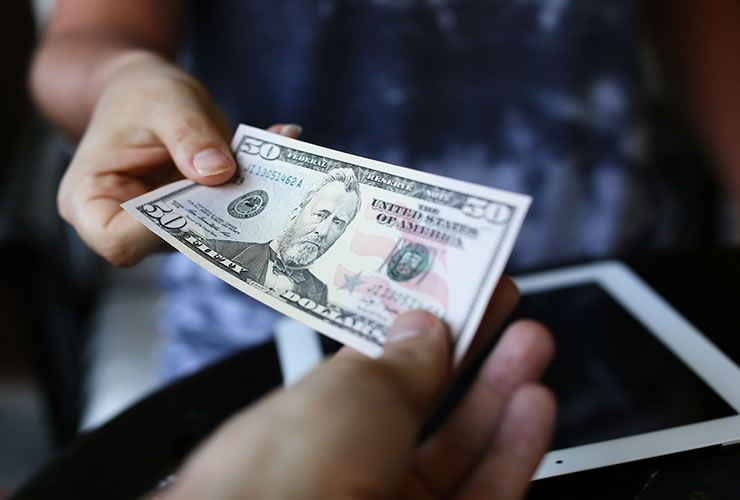 In September the U.S. Department Of Labor, Bureau of Labor Statistics, concluded that the average inflation rate for the past 12 months was 1.5% for 2016, double that of 2015’s inflation rate of 0.7%. These important numbers represent the purchasing power of goods and services. When inflation rates rise, each unit of currency buys fewer products. Conversely, declining inflation rates signal the increase in the amount of products and services equal to monetary units. Understanding changing inflation rates, especially those in the past 10 years, is an important step in accessing the strength of the economy and a useful tool in financial planning.

How are Inflation Rates Calculated?

The Bureau of Labor Statistics calculates inflation rates using the consumer price index, a measure of the change in prices of goods and services. Each month, the Bureau releases a report on the changing prices and at year end calculates the yearly inflation rate. The index is measured by assessing the change in the price of goods and finding the average change. Over time, these index numbers provide insight into the varying cost of living expenses dependent on the change of value in goods.

Inflation rates are often thought of as “bad” when the rates are increasing. From a surface level, when purchasing power declines the ability to buy products requires more monetary units than previously before. This seems obviously bad for consumers. However, it’s important to understand that inflation rates play both positive and negative effects on an economy.

When inflation rates rise the cost of living goes up. This causes businesses to increase their prices and banks to increase interest rates, causing less successful businesses to fold and thus increasing unemployment. Consumers are encouraged to spend money to preserve the value of goods and are discouraged from investing and saving due to uncertainty over future rates. These actions may stimulate the economy in the short term, but will cause issues in the long term. Alternately, when inflation rates decline interest rates tend to decline as well. This encourages consumers to pay off debt and increase savings and investments because debt can be paid off with “cheaper dollars”. It also discourages banks from granting loans as it is more cost-effective to save money than loaning it out.

In both cases, inflation and deflation, extremes can result in a depressed economy. The U.S. Federal Government aims to create an environment of steady inflation — typically around 2%. In comparing the 2016 and 2015 inflation rates with the Fed’s goal, it seems increasing inflation for 2016 (1.46% compared with 2015’s 0.7%) is getting closer to meeting the objective and thus may be interpreted as a positive sign for the economy.

Inflation Rates in the Last Decade

The Foundation of Financial Planning: Sticking To a Budget
March 31, 2022